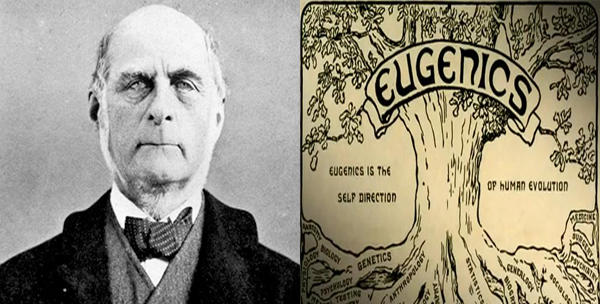 I recently viewed a video called MAAFA 21.  The video gives tons of information that points toward a systematic plan to use Eugenics to extinct the African American slaves.  It said that Francis Galton decided to use something called negative eugenics, a plan to create an environment in which they would convince African people to dramatically reduce the number of children they were going to have, and as a result commit race suicide.  It said that Planned Parenthood was a result of this idea.   This is a quote from the founder of Planned Parenthood. 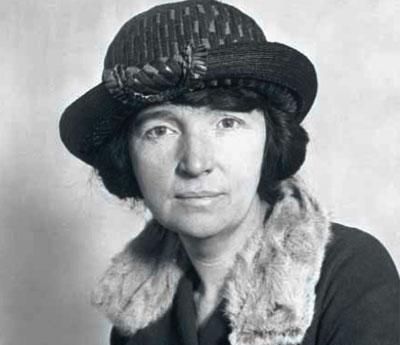 “We do not want word to go out that we want to exterminate the Negro population. – Margaret Sanger, founder of Planned Parenthood, 1939”